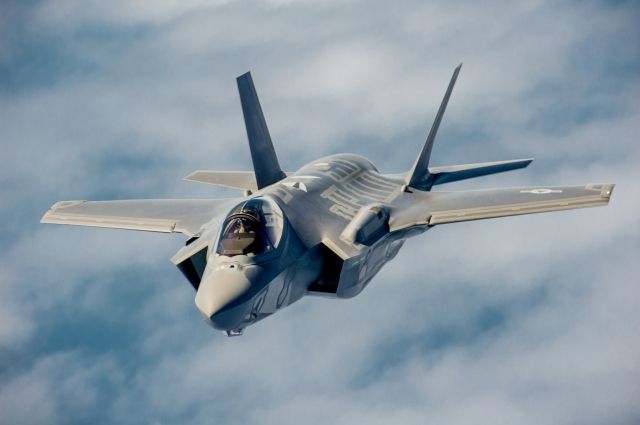 Seven sailors were injured as a result of an unsuccessful landing of an F-35 fighter jet on the deck of a US Navy aircraft carrier, TASS reports.

The incident occurred during a planned operation of the Carl Vinson aircraft carrier in the South China Sea January 24.

According to the press service of the US Pacific Fleet, seven sailors were injured as a result of the incident. Three of them were taken to a hospital in the Philippines.

According to the agency, the fighter pilot ejected safely. Doctors assess his condition as stable.

Earlier, US Air Force Lieutenant General Eric Fick said at a congressional hearing that dozens of American F-35 fighters are in a non-flying state due to failed engines.