Allen v Farrow, the new HBO documentary which has just aired in the US, explores the allegations of sexual abuse against filmmaker Woody Allen.

What's the documentary about?

According to HBO's official synopsis, the documentary "goes behind the years of sensational headlines to reveal the private story of one Hollywood's most notorious and public scandals: the accusation of sexual abuse against Woody Allen involving Dylan, his then 7-year-old daughter with Mia Farrow; their subsequent custody trial, the revelation of Allen’s relationship with Farrow’s daughter, Soon-Yi; and the controversial aftermath in the years that followed." 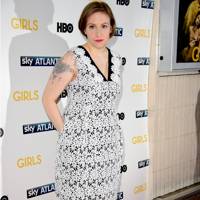 A chilling pattern of abuse is revealed via court documents, police evidence, home movie footage and never-before-heard recorded calls between Allen and Farrow.

The documentary also "examines the effects of trauma on a family, and features prominent cultural voices exploring Allen's body of work in a broader context and reflecting on how public revelations about the personal lives of artists can lead to re-evaluations of their work". 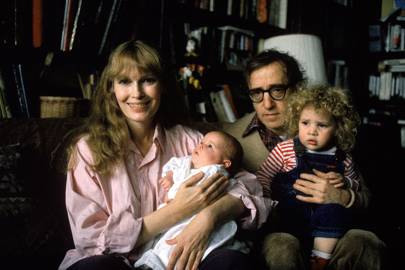 Was Allen ever charged with child sexual abuse?

In 1992, when the alarm was first raised, Allen denied the allegations. He called it: "an unconscionable and gruesomely damaging manipulation of innocent children for vindictive and self-serving motives".

A six-month investigation in 1993 concluded that Dylan had not been sexually abused. A judge called Allen's conduct with Dylan 'grossly inappropriate' but deemed it not sexual in nature.

Later in 1993, the New York Child Welfare Agency of the State Department of Social Services closed a 14-month investigation into the allegations, concluding there was insufficient evidence of abuse or maltreatment.

Therefore Woody Allen has never faced charges in relation to the child sexual abuse allegations, and has repeatedly denied the claims.

The subject was raised again in 2014 when Allen received a lifetime achievement award, with Mia and Ronan Farrow speaking out against Allen. In an open New York Times letter, Allen wrote: "I did not molest Dylan". 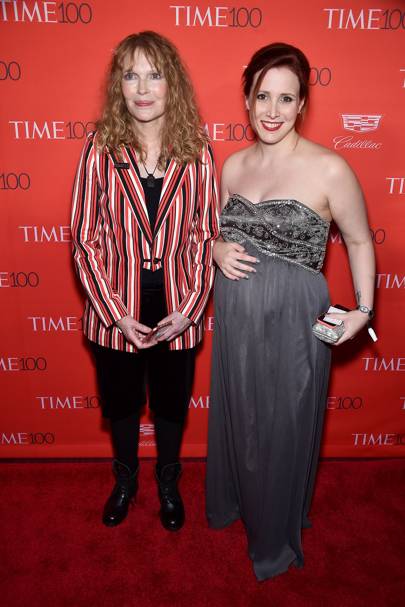 Has he responded to the documentary?

Allen v Farrow has been called 'a horrifying indictment of Woody Allen', and many have reported that this is sure to end his career.

But in a statement released to the Hollywood Reporter, Allen and his wife Soon-Yi Previn (Mia Farrow's adopted daughter) said the filmmakers "spent years surreptitiously collaborating with the Farrows and their enablers to put together a hatchet job riddled with falsehoods".

Can I watch Allen v Farrow in the UK?

Not yet. The documentary is expected to air in the UK later in the year but details have yet to be confirmed.

You can watch the trailer below…

Too much talkin’ baby (I like this) About how tonight is the night baby I just wanna touch ya baby I’m not the type for the yippy-yappin’ Puff, puff, pass, puff, puff, pass shit You can’t smoke gas girl, so quit actin’ with it When we get wild, wild, you know what I want girl […]